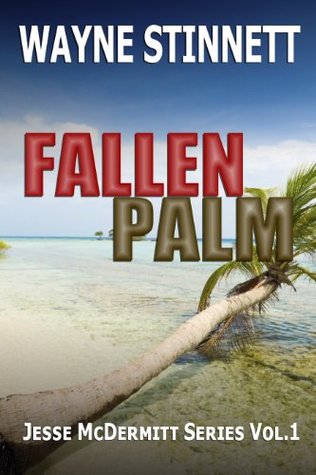 The Monsters Of Moosic: The First Book of Boggs (The Books Of Boggs 1)